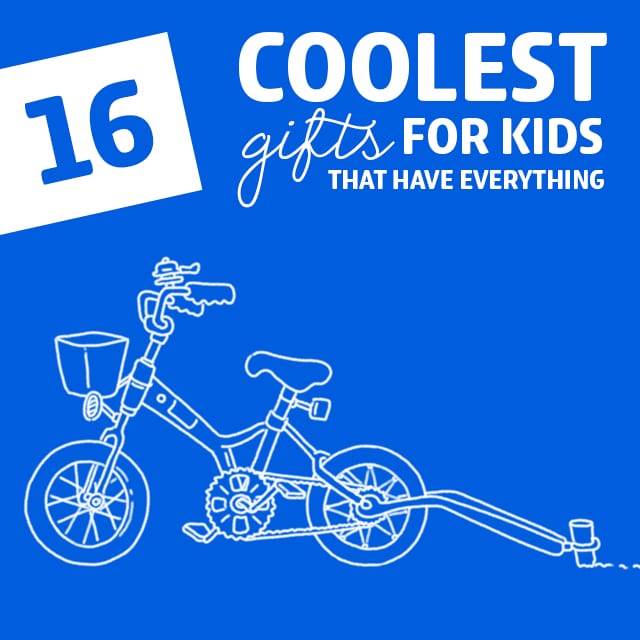 Think they’re the kid who has everything? Think again! Here are the last few items you need to add to their arsenal so they can really wear the title. Chances are they don’t have a vapor blaster. This gun can shoot rings of vapor up to 20 feet, so they can have a little harmless fun and it won’t leave marks on your wall, or on anyone they shoot at. 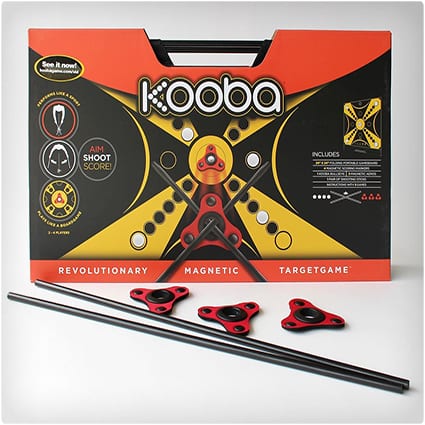 Older kids have never seen anything like this game before, and they’ll be glad you got it for them. It takes skill and a bit of luck to hit the target. They use the sticks to send a magnetic piece toward the board and try to hit the targets. 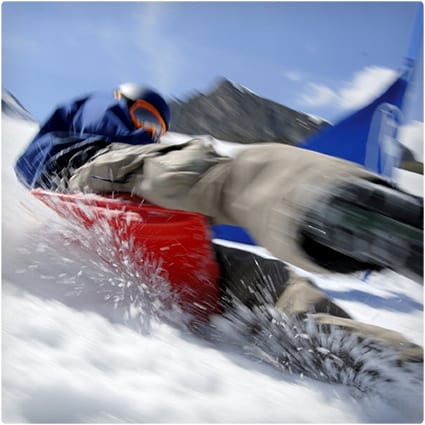 Racing down a snowy slope is a lot of fun on this mini luge. It’s all that’s needed in order to make things super slick and tractionless. They’ll still be able to steer thanks to the handle that it has, and winter will be a lot more fun. 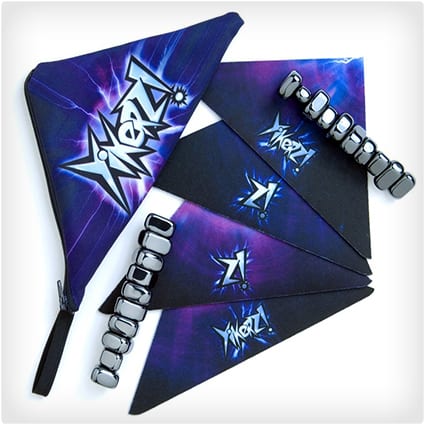 This is a game that takes strategy and a bit of forethought. You have to place your magnetic pieces in a position that doesn’t cause them to attract to the other previously laid pieces. Part chess, part board game, all fun! 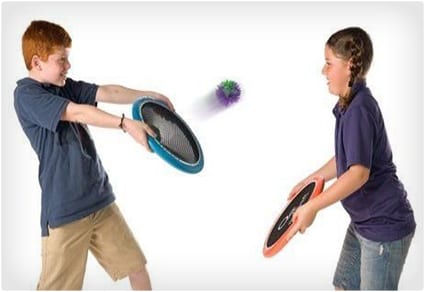 This is a fun toy to have outside on a great day, but could also be played indoors in a room that is somewhat kidproof. You hold what basically is a mini trampoline, and have the ball bounce from one to the other. It also doubles as a frisbee. 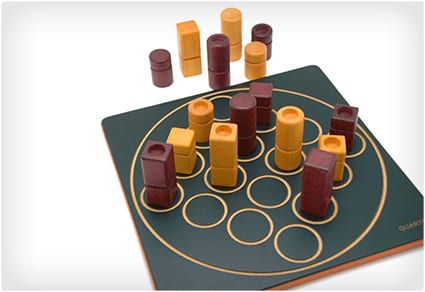 Be careful, this game is addicting! It is great for kids and adults alike, and is one of those games that will draw just about anyone into its clutches. You have to stack up the pieces according to their respective attributes, and outwit your opponent. 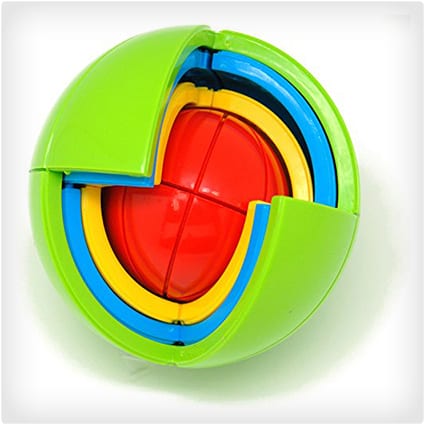 These spheres take puzzle solving to the next level thanks to their spherical shape. By assembling them they’ll be working on their hand and eye coordination, as well as problem solving abilities. Great for kids ages 5 and up. 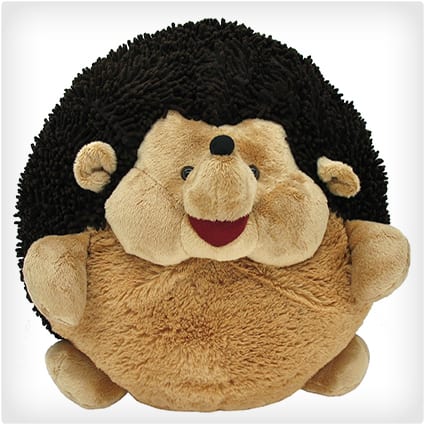 If they don’t have a Squishables yet, they need one. These are some of the softest and cuddliest stuffed animals you’ll find, and they come in an assortment of different animals and items. Just look at this cute little hedgehog! 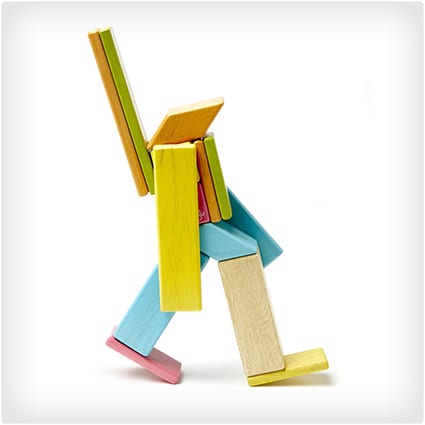 It’s fun playing with ordinary blocks, but when they’re magnetized it’s even more fun. That’s the case here, and kids can create a wide assortment of different animals and structures, and rearrange them as much as they’d like. 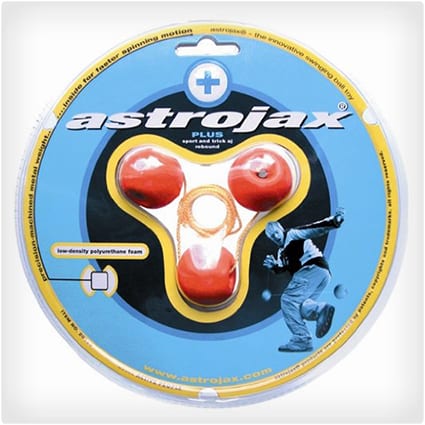 This toy bills itself as the next incarnation of the yo-yo, and there are tricks you can do with it, and skills you can master. It’s sure to keep them busy, and there’s a high likelihood they don’t already have this in their toy box. 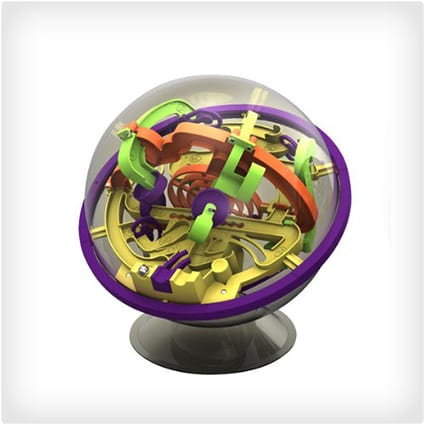 When you hand them this maze game, you can expect them to busy busy for awhile. There are many features to it, and it’s one of the highest rated maze games out there. Perfect for car trips and other times you need some peace and quiet. 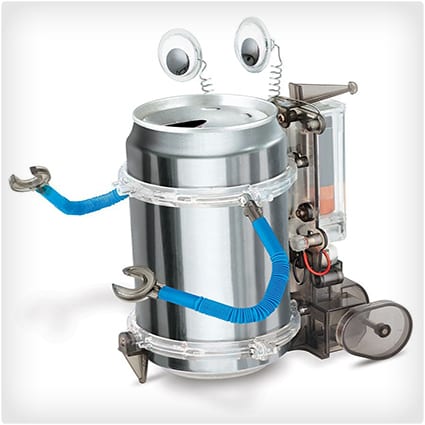 Half the fun is making this tin can robot, the other half is watching him move around once you’ve put him together. It’s great for kids that have just about everything because it involves creating it, so there’s a sense of pride to it. 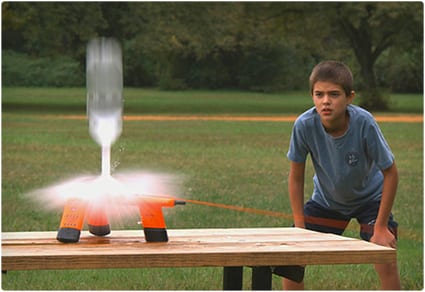 You probably haven’t considered getting them a bottle launcher, but this can be a source of a lot of fun, and it’s reusable so they can launch the bottle and again and again and see how high they can get it to go. 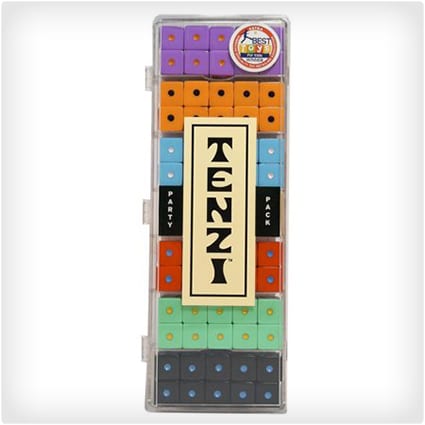 This is one game you won’t mind playing along with them. It involves rolling ten dice and trying to get all 10 to be the same number. You roll the extras again and again until all ten come up with your number, then you yell “Tenzi!” 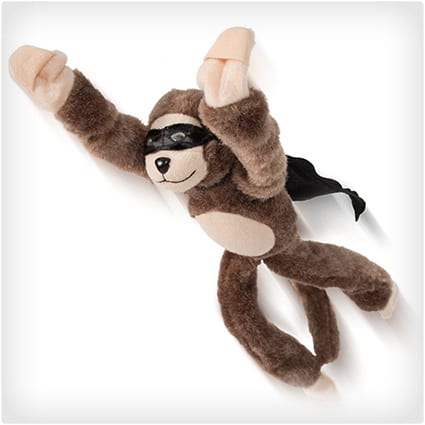 If they already have the flying slingshot monkey, then yes, they really do have everything. If they don’t have it, this is the last thing you need to get them and then you can really say that they do have everything under the sun. 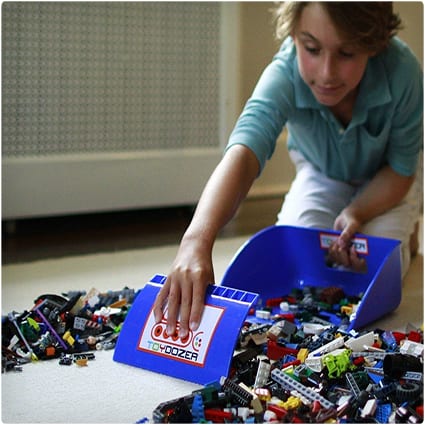 For the kid who has everything, get them the Toydozer so they can clean it all up quickly and with less effort. Great for kids with a massive Lego collection, or that have a lot of blocks or other small toys that all go in the same bucket.

8 DIY Gifts for Kids That Have Everything 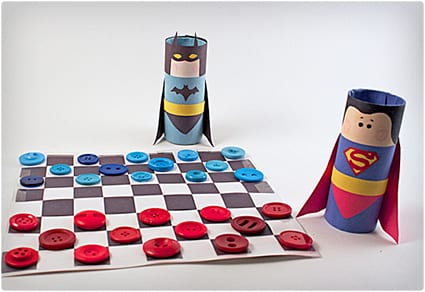 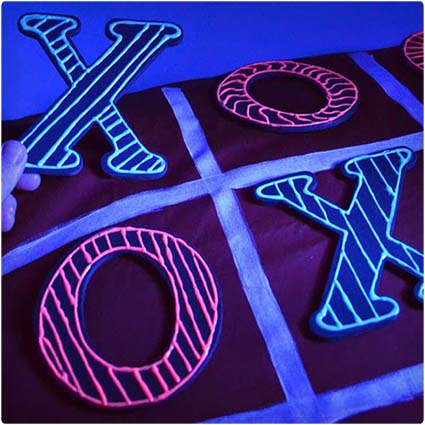 Tic tac toe is more fun with the lights off when it’s this blacklight tic tac toe that simply pops when placed under a blacklight. The game takes on a whole new level of intrigue when played this way, and you can use the same tutorial to blacklight-ize other games. 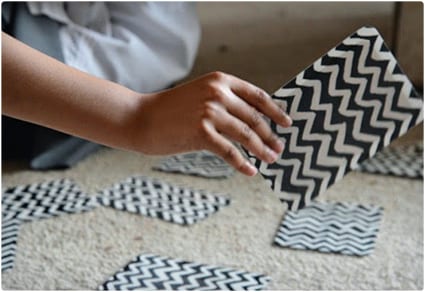 This game incorporates the whole family, even if they don’t know it. It is just like the classic memory game where you try to remember where cards were, but this one features the faces of family members so it has a very personal touch. 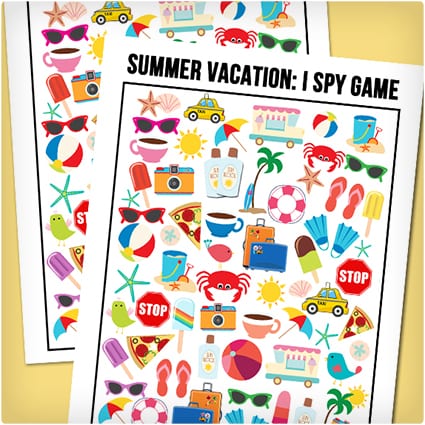 For that long car ride during the family vacation you simply must print up this I Spy card. It will keep them engaged and somewhat quiet for a good duration of the ride, and you might actually have fun playing along with them. 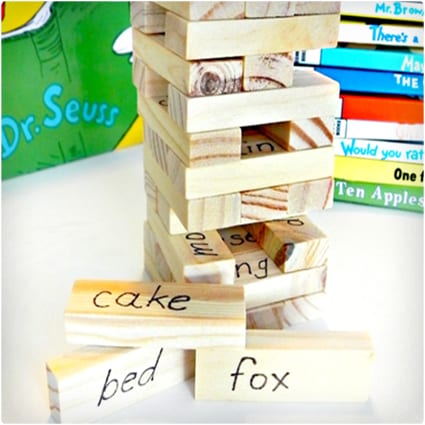 Take Jenga to a new level when you add in words from famous Dr. Seuss books and try to make a rhyme as you play. The rules are the same, but each block has a different word to reinforce reading skills. 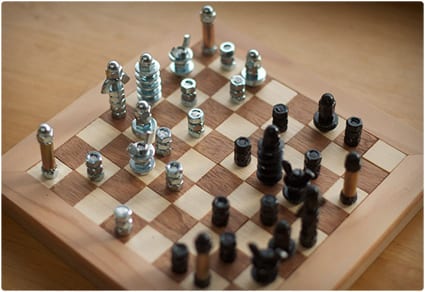 Make this chess board for them and you may instill a love of chess that will follow them through adulthood. The pieces are made from nuts and bolts, so it’s a great craft for dad to make and give as a gift, or a handy mom. 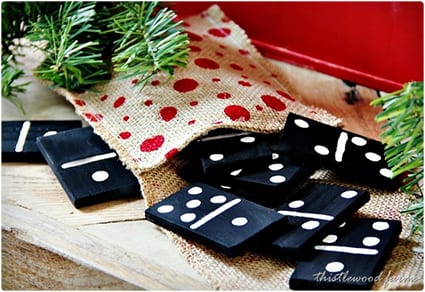 These dominos are handmade, so they won’t cost you a bunch, and if they end up not liking them it isn’t a huge waste. But there’s a better chance that they’ll like playing and will want to play with you once you teach them how. 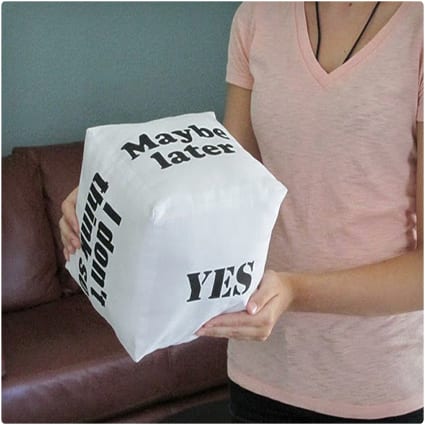 Give your parenting brain a break with this answer cube which features some of the most common answers given to the usual questions. Add a bit of randomness to your answers, since who are we really kidding, half the time they’re random anyway.